Ruby in Fuchsite faceted teardrops necklace with brushed silver tone metal chain, wire wrapped Boho style with generous wraps around the stone. These ruby in fuchsite beads are a nice size and have all the varying features of specks of Ruby in the light green Fuchsite. (See also matching earrings!)

Handmade in the USA.

Ruby in Fuchsite faceted drops in antique brushed silver tone chain, wire wrapped Boho style. These Ruby in fuchsite beads are a nice size and have all the varying features of specks of Ruby in the light green Fuchsite. This stone is very hard to cut because of the difference in hardness of the constituents. Fuchsite is very soft and ruby is hard so nice job stone cutter! (See also matching earrings.)
http://www.basketofblue.com/product/ruby-in-fuchsite-blue-boho-earrings/

Wire wrapped with brushed silver copper alloy wire. Stainless steel lobster clasp. Length is adjustable to 20″ max. (Really you can make it as short as you like since the clasp can attach to any link.) Take a bit of care handling this stone because of the softness (dropping on hard surfaces is not recommended).” 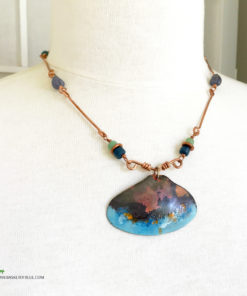 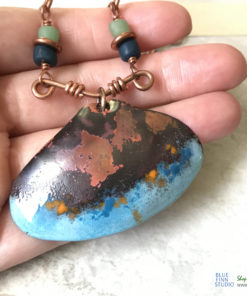 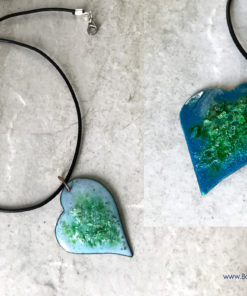 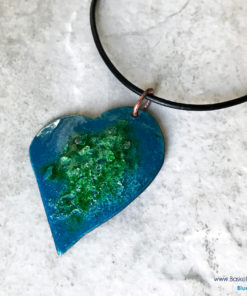 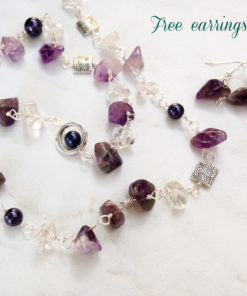 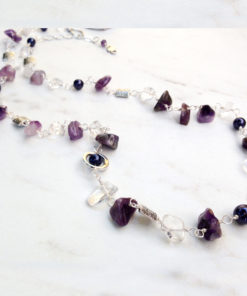 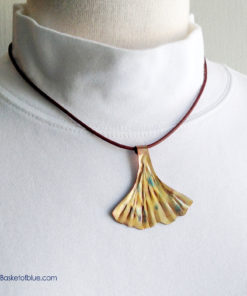 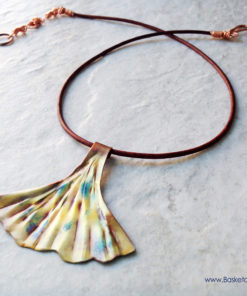 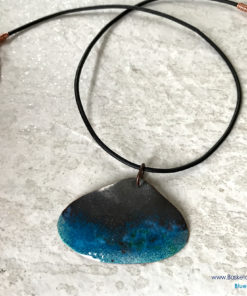 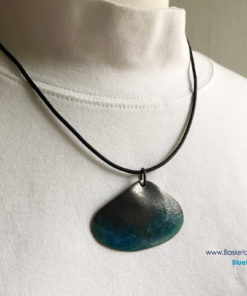 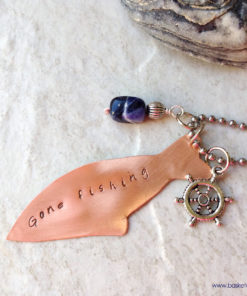 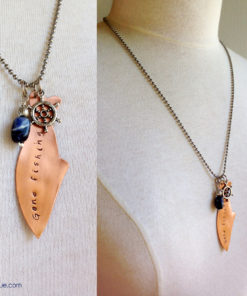 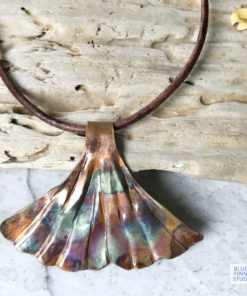 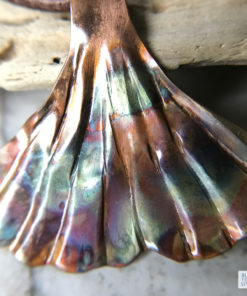 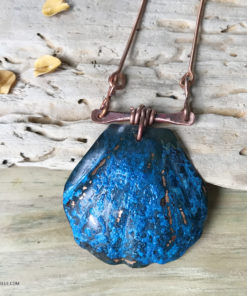 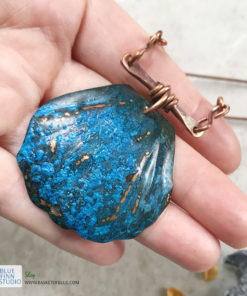