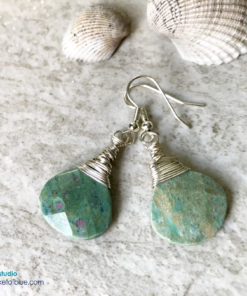 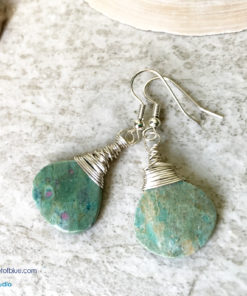 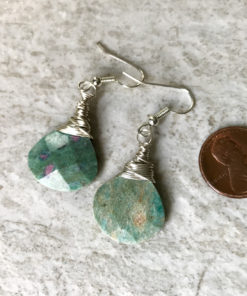 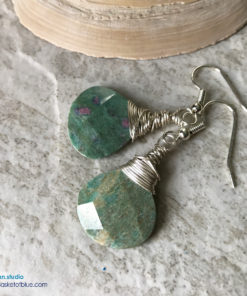 Take a bit of care handling this stone because of the softness (dropping on hard surfaces is not recommended).

Wire wrapped by hand in the USA.

Take a bit of care handling this stone because of the softness (dropping on hard surfaces is not recommended). 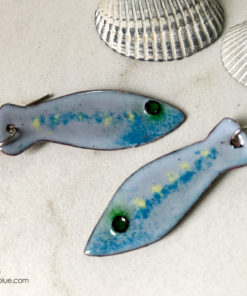 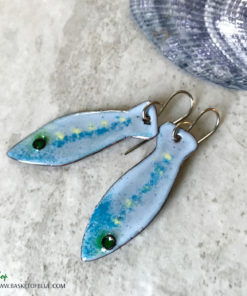 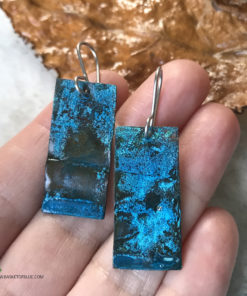 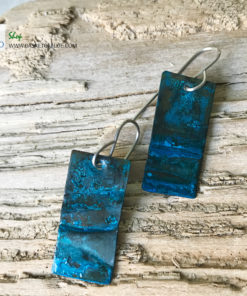 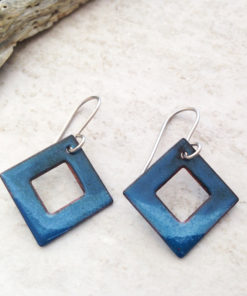 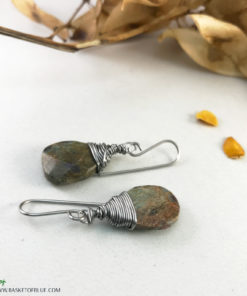 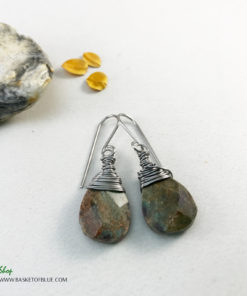 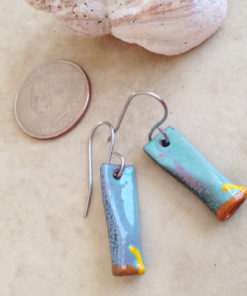 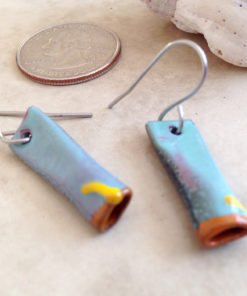 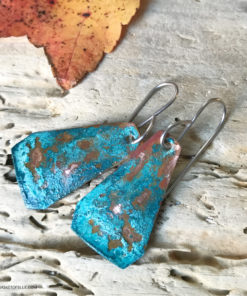 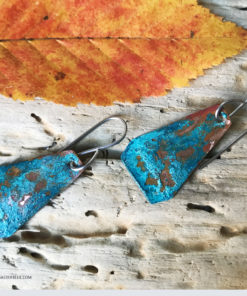 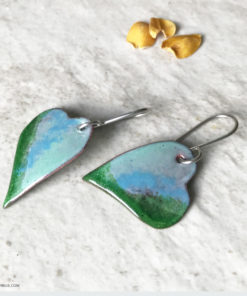 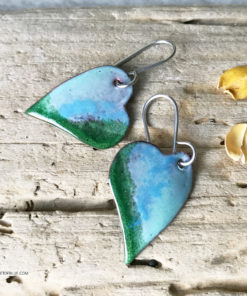